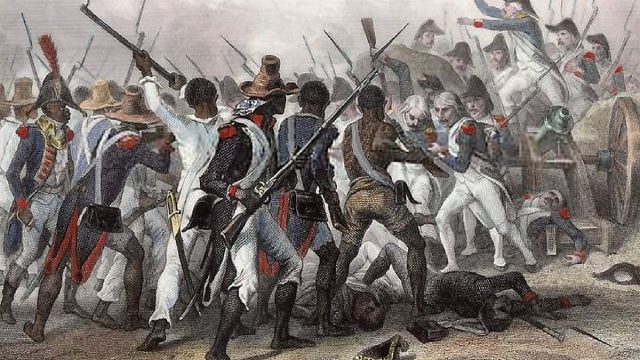 The world has been undergoing unprecedented transformations over the past two decades. Historical time has accelerated and thickened at the same time as a result of political, social, and economic challenges which led to new configurations of power on the global and local levels. The question “what is to be done?” seems more pressing than ever, as the 21st century seem to have dealt heavy blows to the egalitarian promise of the 20th century. Is there still space for a politics of liberation in the current predicament? And what this politics may look like? Having Greece as our entry point for these discussions, the “politics of Liberation” seminar series hopes to open up a global debate with regards to current political developments and to make the South, and in particular Athens where we are based, a centre for thinking together in challenging times.

Τhe independence of the vast majority of colonized people in the 1960s is justly celebrated as a great era of liberation. It is also discussed in terms of the contradictions of self-determination. As soon as the post-colonial state was established, it fell short of its egalitarian aspirations as it limited domestic dissent, punished political opposition, and faced secessionist challenges that led to civil wars. During that decade, while politicians and intellectuals confronted the dilemmas of governance, several authors wrote major plays to dramatize the antinomies of autonomy. Long before the “tragedy of colonial enlightenment” (David Scott) was theorized, it appeared on the stage. Interestingly, it was placed in the era of the Haitian Revolution, some one hundred fifty years earlier, by Edouard Glissant, Derek Walcott, Lorraine Hansberry, Aimé Cesaire, Langston Hughes, C.L.R. James, and Hénock Trouillot. This seminar draws on political theory, postcolonial thought, and history of drama to discuss the tragedy of autonomy in the second half of the 20th century.

The seminar takes place at the premises on Rosa Luxemburg Stiftung – Athens office, which is located at 17 Kallidromiou Street, Exarchia Athens at 7pm (for the dates, please check the calendar). To book a place, please register using the calendar on the top right (https://politicsofliberation.gr/). Registration opens two weeks ahead of each seminar and you must register separately for every seminar you wish to attend. The seminar will also be broadcasted live (no need to register for the online option). Videos of the seminar will also be available on this website upon completion of each session.