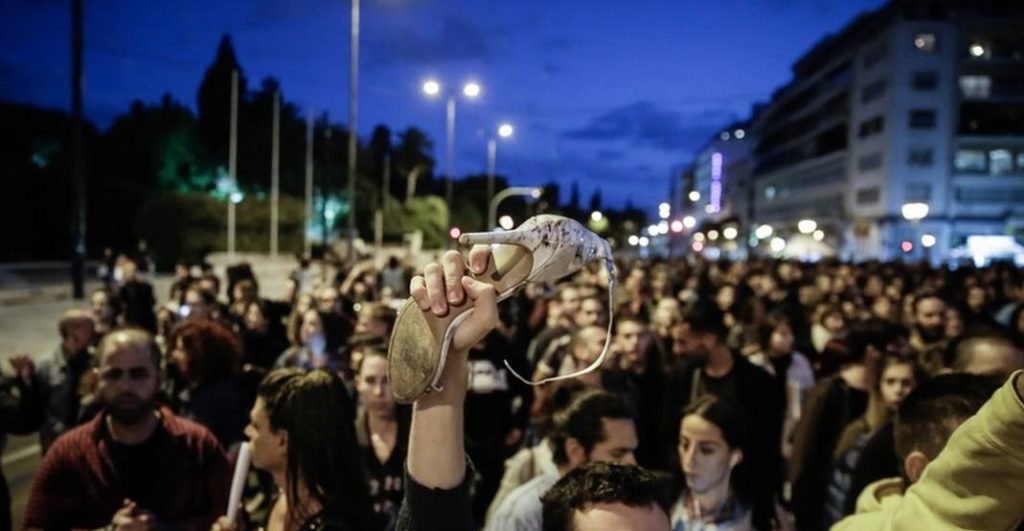 The research program Queer Politics/Public Memory drawing on the mobilizations, protests, cultural practices and solidarity gatherings following the murder of the activist Zak Kostopoulos/ Zackie Oh, organizes the first Roundtable from a series of scheduled public discussions, titled “ Memory, Affect and Agonism”. Taking as a starting point the political mobilizations “with anger and grief” for Zak, we will focus on the ways queer practices of memory critically reframe hegemonic discourses about history, narration, public space, affect and intimacy. The goal of the roundtables’ is to document, reflect on and collectively maintain the dynamics of public memory by bringing together people who work as researchers and/or as activists against gender based violence, homophobia, transphobia and racism.

The panel is coordinated by: