Skip to content
Home / Health in times of crisis in Greece, Germany and Europe 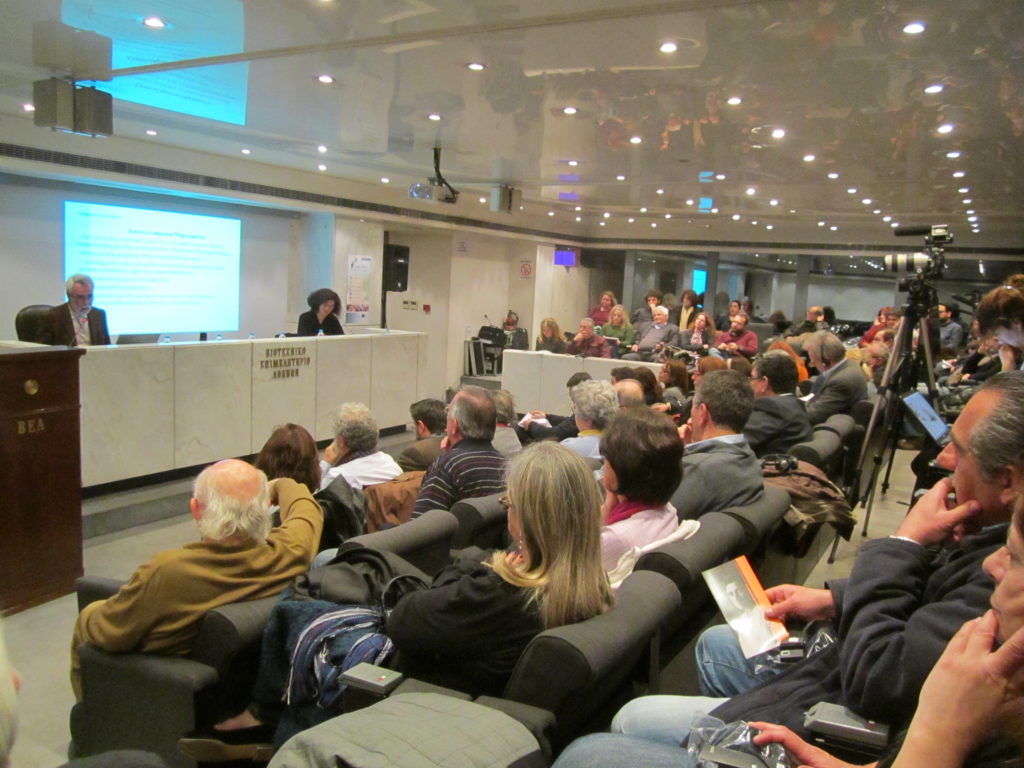 Health in times of crisis in Greece, Germany and Europe
A left look at the developments and prospects of health systems
1 March 2013
[ Events ] [ Neoliberalism & Left struggles ] [ Public Discussion ]

The austerity policy dictated by the Troika in Greece affects the Greek health system: on the one hand increases the number of uninsured, because after a year of unemployed people lose their insurance;  EOPYY, the new insurer founded during the dictation of Troika is permanently underfunded. This situation, obviously based on political choices, have disastrous consequences: including drugs provided to patients only with payment, which brings despair patients with lower incomes and / or chronic diseases – since virtually the state denied them the right to Within this scenery, in early 2012 the German Ministry of Health took over the role of the «Domain Leader» for reforms in the Greek health system. Given that Germany is partly responsible for the austerity policy of the Troika and the leadership of the Ministry of Health in Germany belongs to the Liberals (FDP), is not expected to improve the situation.

The event was aimed at exchanging views on developments in health policy at European level, but also to inform the public about what Greece has to wait or be afraid by the German side in this area. The involvement of the German Ministry of Health of Greece was not known until now, however, it plays an important role in the evolution of the Greek health system.