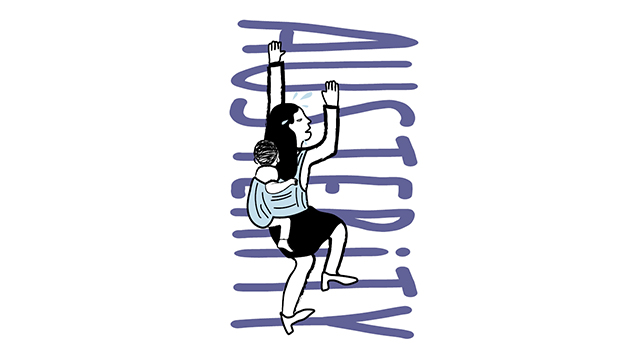 The year 2020 is a crucial one in the struggle for the equality and empowerment of women and girls around the world. After all, it marks the twenty-fifth anniversary of the United Nations’ Fourth World Conference on Women: Action for Equality, Development and Peace, held from 4–15 September 1995 in Beijing, China, and with it the adoption of the Beijing Declaration and Platform for Action. At the same time, this year also marks the fifth anniversary of the adoption of the “17 Goals” of the UN 2030 Agenda for Sustainable Development, in which gender justice and humane working conditions are also included.

While 2020 is treated as a decisive year for realizing gender equality and strengthening all women and girls in the run-up to the sixty-fourth session of the UN Commission on the Status of Women, women around the world continue to fight marginalization and inequality. The main focus of this year’s session is an evaluation of the Beijing Declaration and Platform for Action. What challenges stand between not only the implementation of the Beijing Platform, but also fully realizing the 2030 Agenda?

In Europe and elsewhere, the structural effects of austerity on gender equality are palpable, but often not sufficiently acknowledged or documented. On the one hand, we have the doubtlessly good intentions of the Beijing Declaration and Platform for Action. On the other, however, is the reality of an economic system whose austerity policies make implementing the formulated goals impossible.

Against this backdrop, the Rosa-Luxemburg-Stiftung commissioned a wide-ranging update to its series of studies on “Feminist Responses Against Austerity“, with the goal of illustrating the impact of permanent austerity on women in different countries. They pay particular attention to the spheres of work and economics, social reproduction, and care work.

How deep is the gap between the Beijing Declaration and Sustainability Goals on the one hand, and reality on the other? What challenges have arisen in their implementation? How can left-wing feminists and actors use the Beijing Declaration and Platform for Action to demand from their governments better implementation of the goals formulated therein? These and other questions are taken up in the updated studies.