Skip to content
Home / The neo-Nazism in Greece and Germany 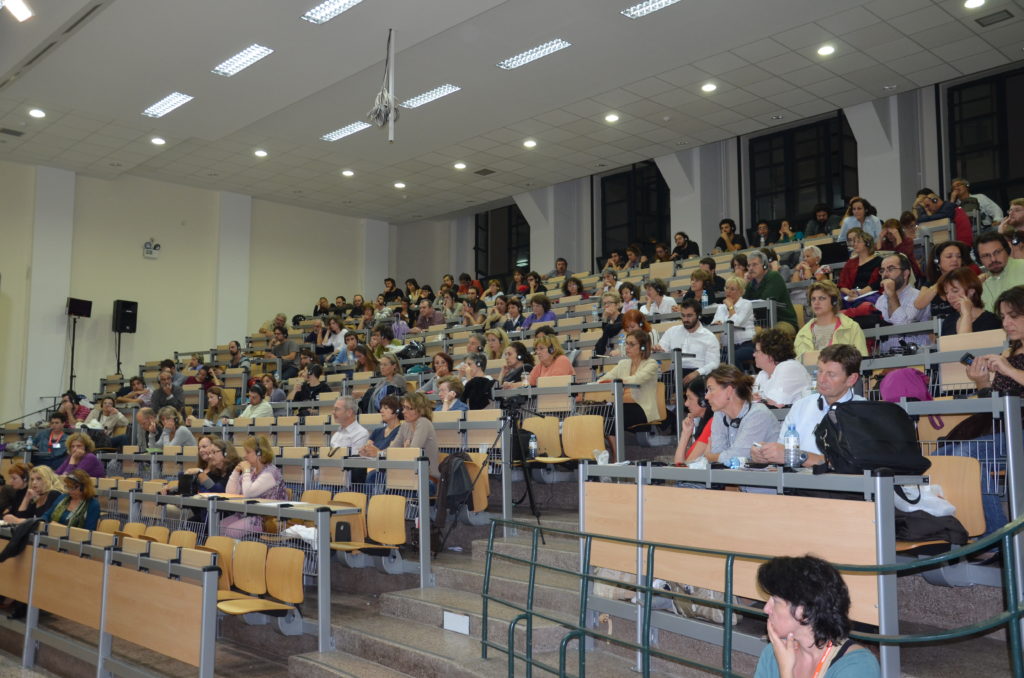 The neo-Nazism in Greece and Germany
Similarities and differences, analysis and exchange of experiences
1-4 November 2012
[ Events ] [ Antifascism ] [ Conference ]

The neo-fascism and neo-Nazism have become major problems throughout Europe, but there are significant differences between countries, both in content and in form of events and public appearances by neo-Nazis. The conference aims to mainly promote the exchange of experience and information between leftist politicians, scientists, journalists and activists from Greece and Germany, who in their work and their activities are confronted with neo-Nazi and fascist ideas. The aim is to express thoughts and considerations into all areas of public life: how to deal with neo-Nazis and fascists in parliaments, on the road, in conversations, the media, the state apparatus (police, justice, administration).