MOViEMENT invites you to a unique cinematic journey from Wednesday 30.10.2019 until Sunday 3.11.2019 at the Greek Film Archive (Tainiothiki tis Elladas). 34 short and feature, documentary and fiction films explore the dimensions of migration around the Mediterranean and beyond. Films from a wide range of countries including Tunisia, Lebanon, Spain, Italy, Germany, Egypt, Turkey and Greece are covering issues such as war, displacement, institutional racism, family relations, domestic labour, integration and solidarity, deconstructing dominant narratives and creating space for thought and dialogue.

No competition, no prizes, but many premieres. Most of the films are being screened in Greece for the first time, such as the multi-award-winning “A Maid for Each” by Maher Abi Samra, “Babai” by Visar Morina, “Central Airport TFH” by Karim Ainuz and the short film “Atlantiques” by Mati Diop, who won the Grand Prix in Cannes this year with a feature film that is based on this short film. MOViEMENT also presents five world premieres: “Exilees” by Ager Oueslati, “Searching for Ghazala” by Bassam Mortada, “Across the Horn” by Oualid Khelifi, “Trilogy of Embrace” by Eleftheria Astrinaki and “Lost Youth” by Andreas Dermanis.

Along with the screenings the programme includes Q&As with directors, as well as panel discussions with filmmakers, actors and activists:

Finally, Melissa-Network of Migrant Women in Greece will present its filmclub and Action for Women will present the photo exhibition “Seen”. All screenings are with Greek and English subtitles. Entrance is free.

MOViEMENT film festival is an iniative of the Rosa-Luxemburg Stiftung Office in Greece.

Visit moviement.gr for the programme of the screenings and more info. 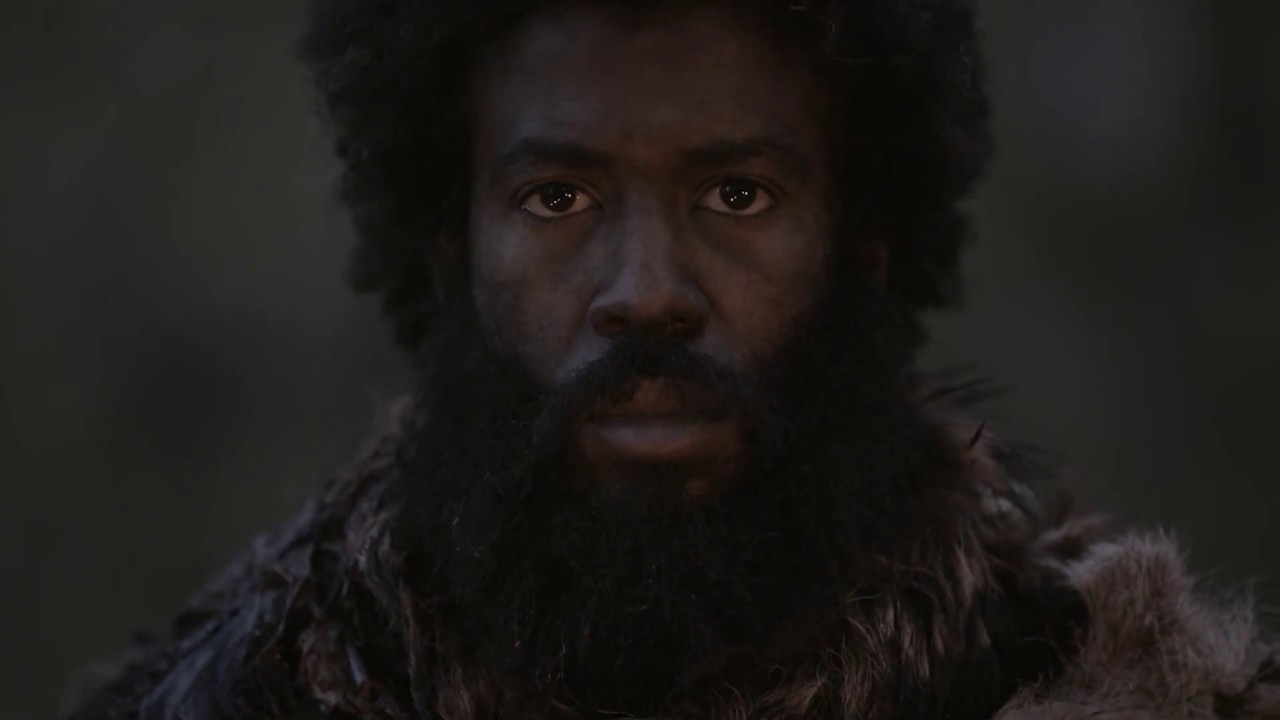