To commemorate in 2017 the 150th anniversary of Volume 1 of Capital, Rosa Luxemburg Stiftung – Athens Office in cooperation with Theseis are organizing a two-days international conference in Athens, on the actuality of Marx’s theoretical system of the critique of political economy.

Karl Marx’s major work, Capital, is broadly recognized as an indispensable point of departure for all those who are interested in deciphering and analyzing in depth the inner workings of capitalism. The system of concepts and analyses in Marx’s Capital provides radical thinkers with insights to demystify the “truths” of the dominant bourgeois theoretical schemes, ideological certainties and policy implications. It is thus of great theoretical and political importance. Marx’s “critique of political economy” in Capital and in the relevant manuscripts of the period 1857-1867 forms a unique theoretical terrain, which enables the understanding of economic and social power relations, their driving forces and evolution trends, in all societies where the capitalist mode of production is dominant. Capital remains relevant and powerful. It is particularly timely in the midst of the present systemic global economic crisis. 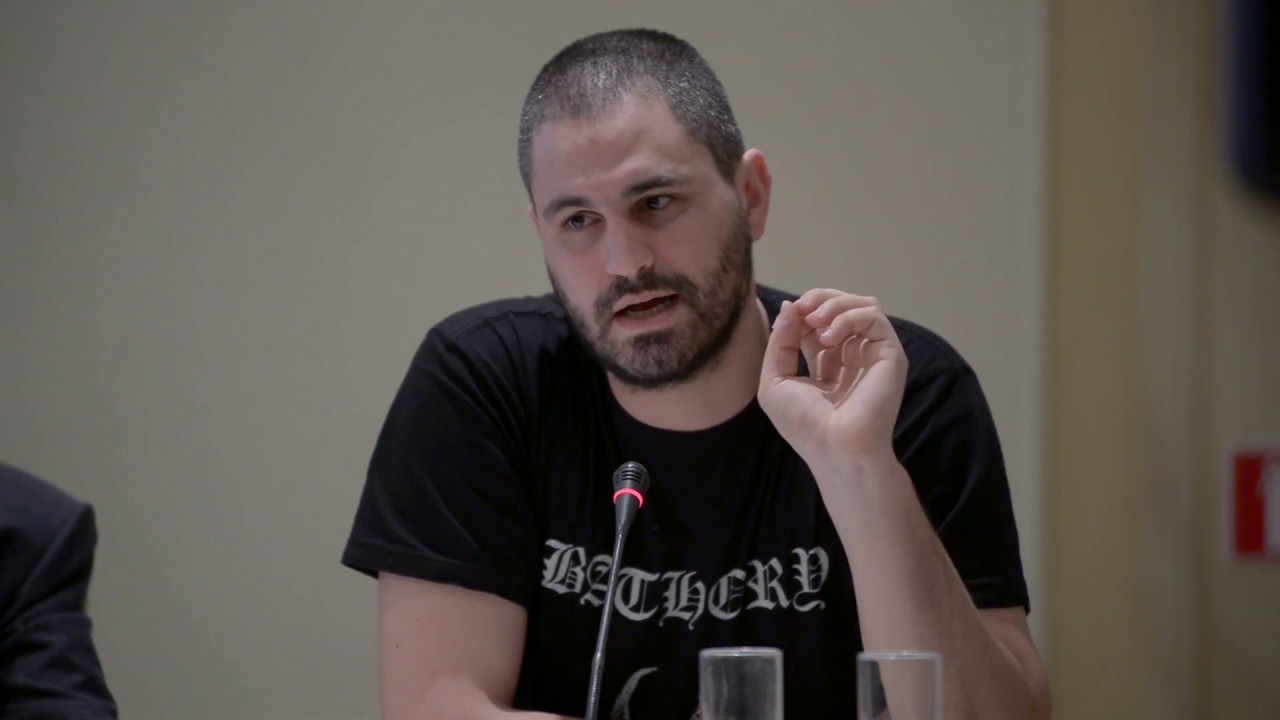 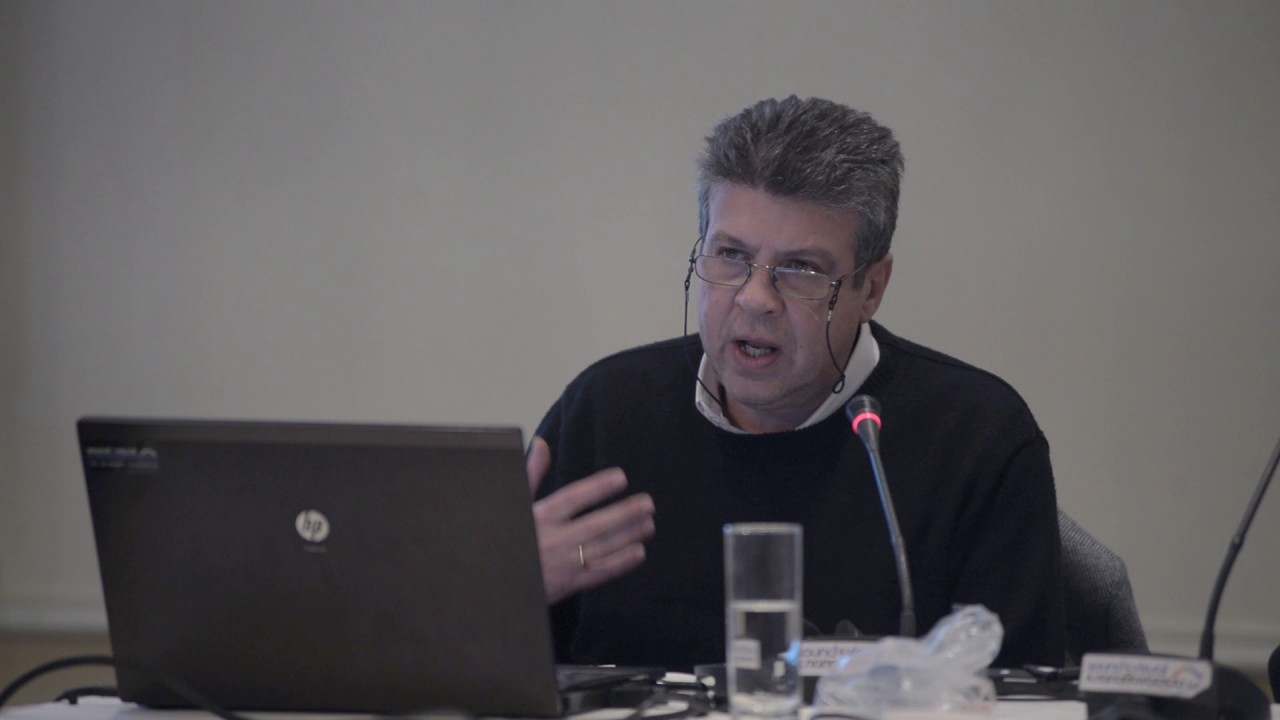 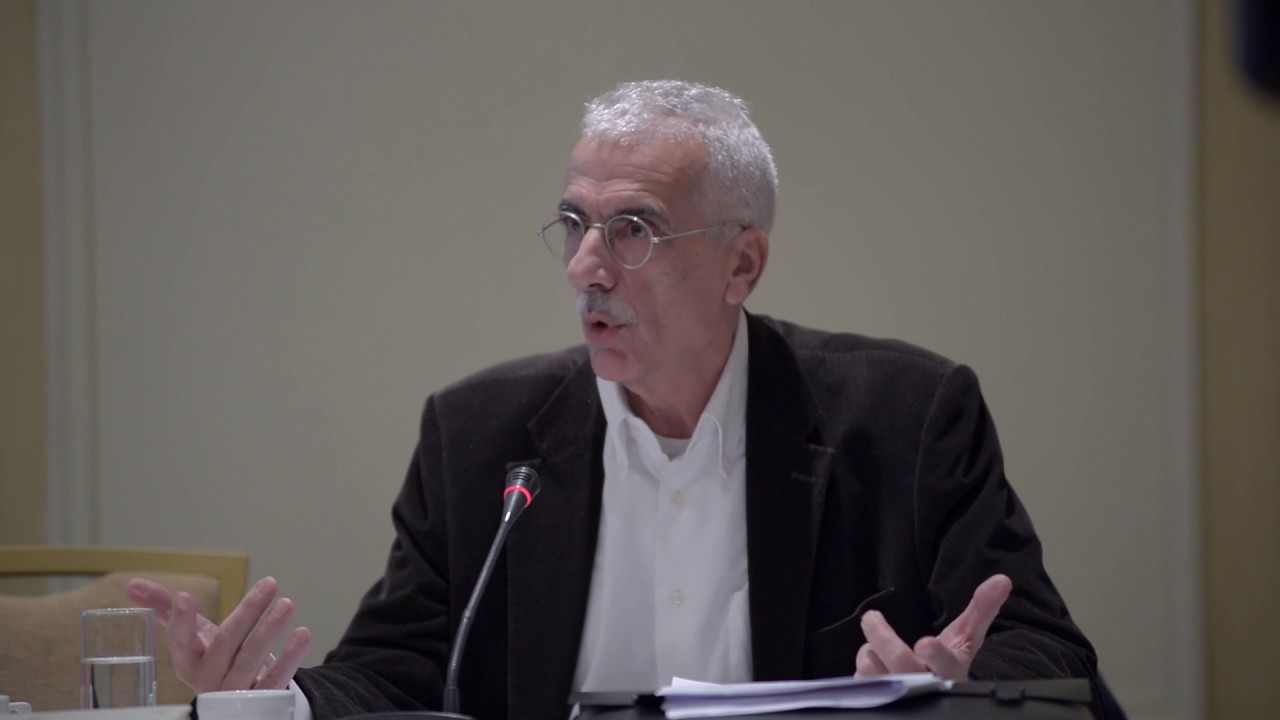