Liberals and progressives in the US and elsewhere often speak of defending or restoring liberal democracy. This implies that democracy can be sustained through a series of policy choices, and ignores the problem of the fraught relationship between democracy and capitalism. A historical look at capitalism and democracy, however, shows that the two have been […]

περισσότερα from Dylan Riley “What Next? The End of Democratic Capitalism and the Tasks of the Left” (Edited version) 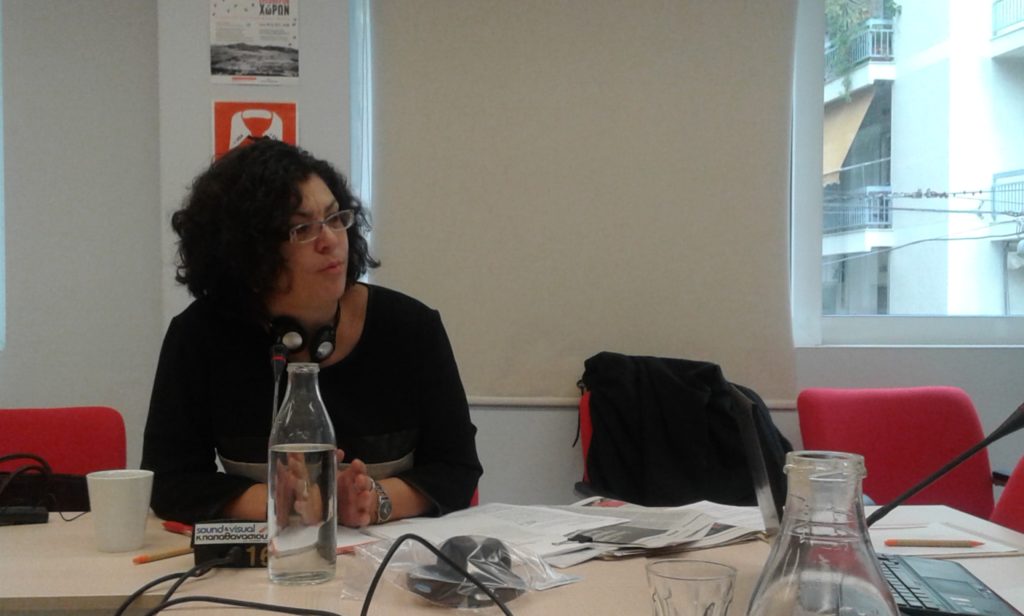 περισσότερα from Pandemic diaries from Greece #1: The impact of the Covid-19 crisis on women in Greece